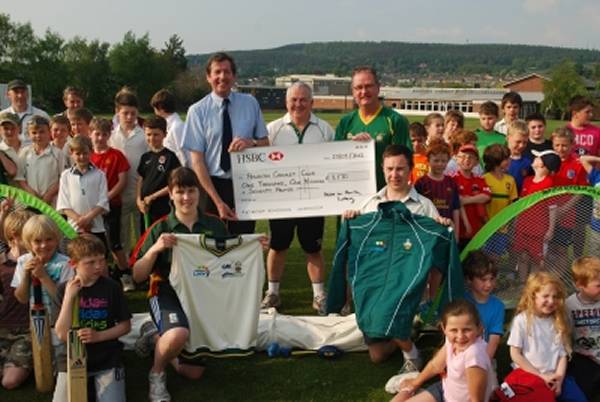 “Being awarded this grant is a terrific morale booster for the club and it really is great that the Pride in Penrith Lottery is willing to provide such valued support. I would like to thank the Lottery for supporting the work of the cricket club and I cannot thank them enough."

Penrith Cricket Club has been awarded £1170, which will be used towards a range of training equipment.  A Portanet, coaching bats, skyer bat, training bibs, and pop up nets, reaction balls and vortex balls will be used by the junior teams.  Money was also awarded for club playing sweaters for the women’s team, which is the only women’s team in the county.

Another sporting team benefits from the Pride in Penrith Lottery »