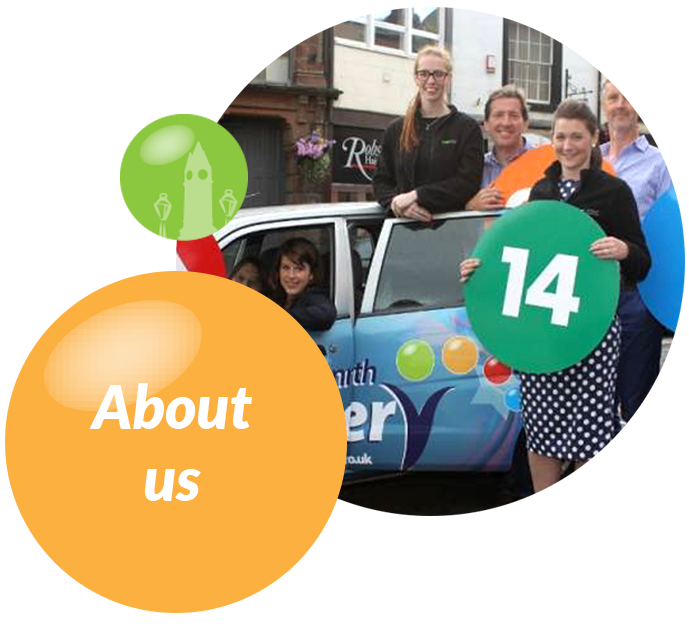 As the town’s community lottery, we give local people the chance to contribute to the wellbeing of the area, as well as making our lucky winners that little bit wealthier!

We run a draw every Wednesday costing just £2 a week to enter, and all our profits after expenses are given to local good causes as grants.

Penrith Lottery is run by a voluntary committee who meet once a month to assess grant applications, discuss development and strategy and review finances and membership figures. 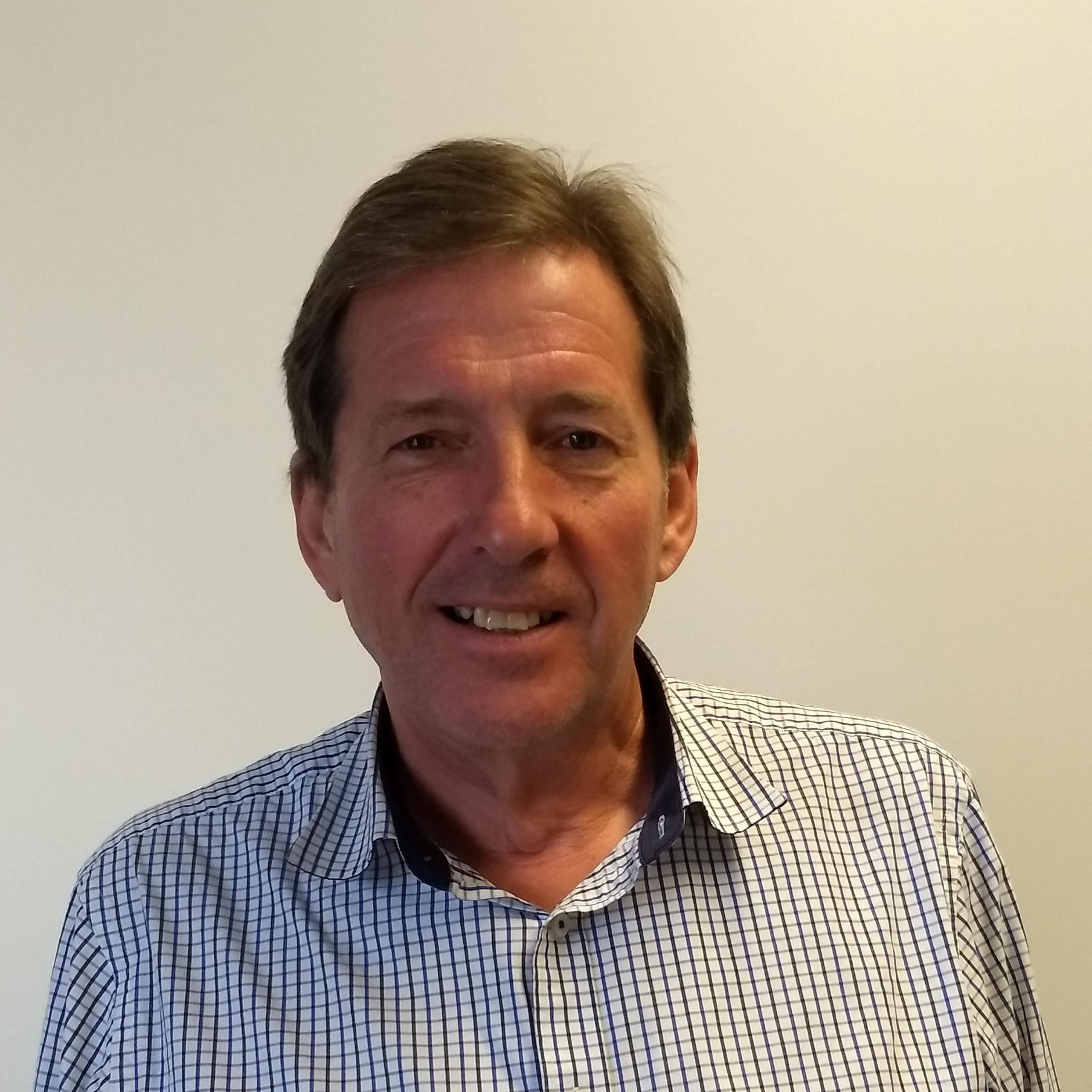 Richard Utting helped start the lottery through Penrith Chamber of Trade in 2010 and has acted as its Promoter ever since. From small beginnings he has seen the lottery develop and is extremely proud in the way it has supported many local community groups and organisations, some of which would not have received help without it. 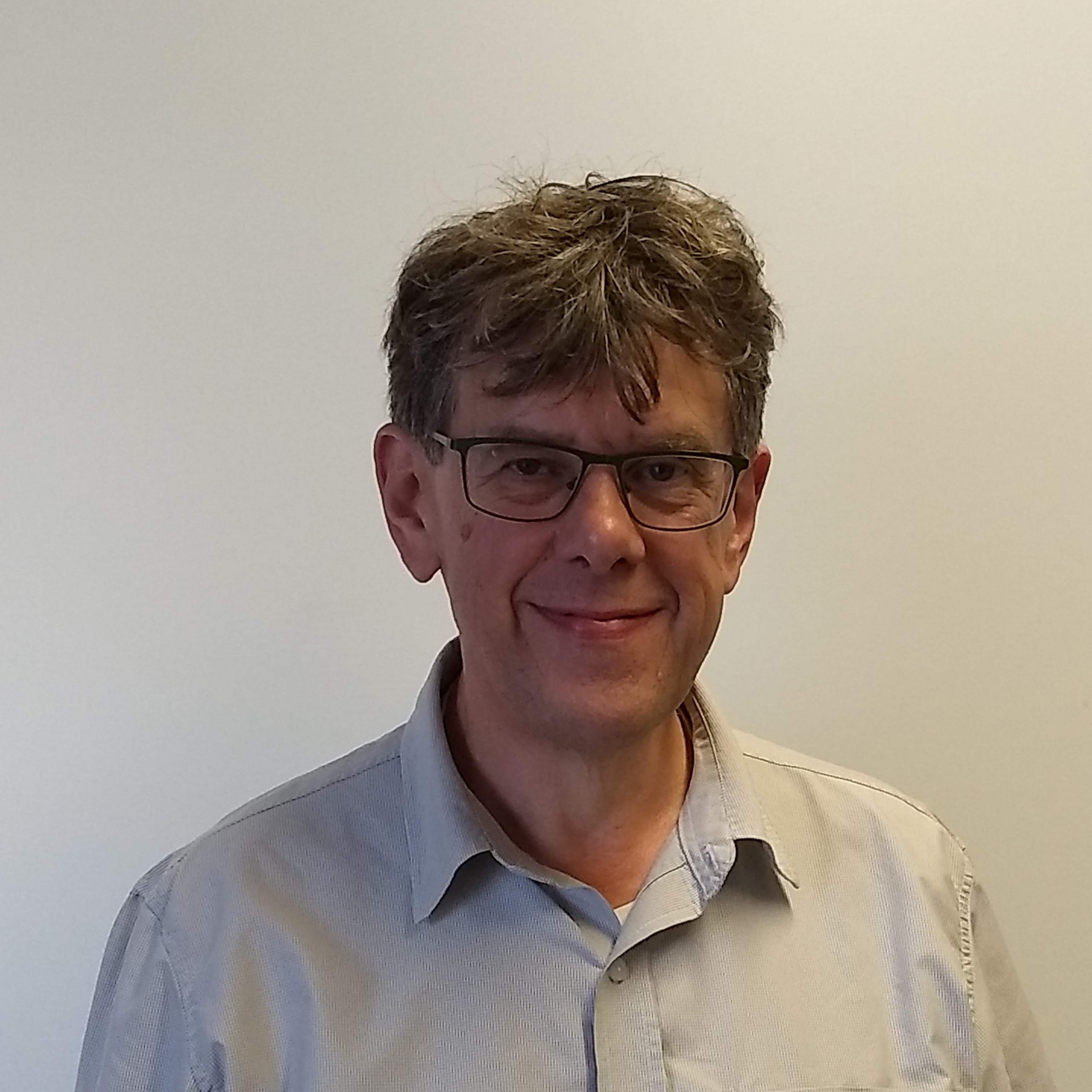 Following a career in the Public Sector (Civil Service and Health Service) Peter moved with his wife, Maureen, to Penrith where he has been able to support - as a volunteer - a number of organisations in Penrith and the Scottish Borders, including the lottery, CAfS and Eden Credit Union. 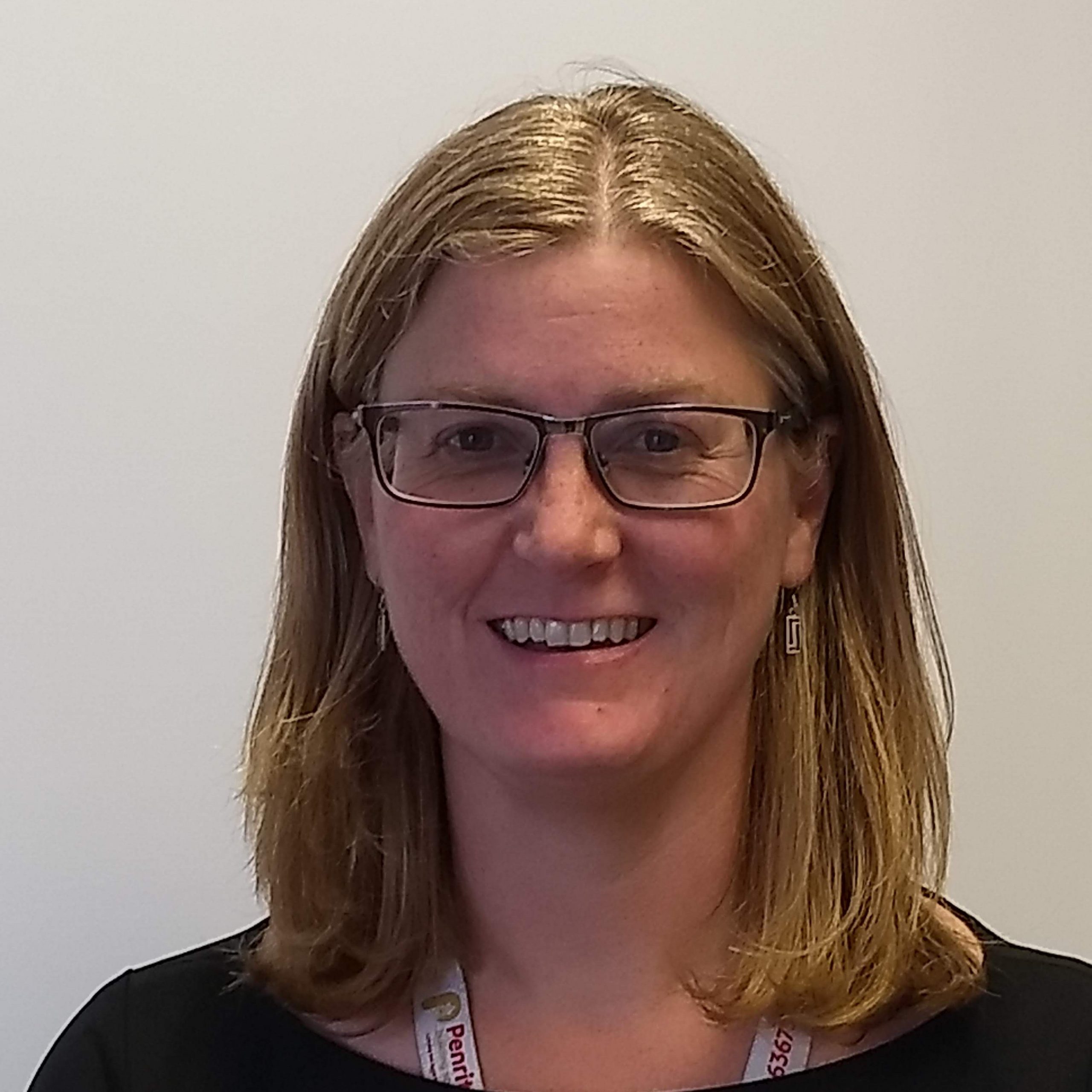 Elspeth lives and works in Penrith as Finance Director to Penrith Building Society. She became a committee member in September 2018. She has good knowledge of both businesses and charities in the community and is keen where possible to support good local initiatives. 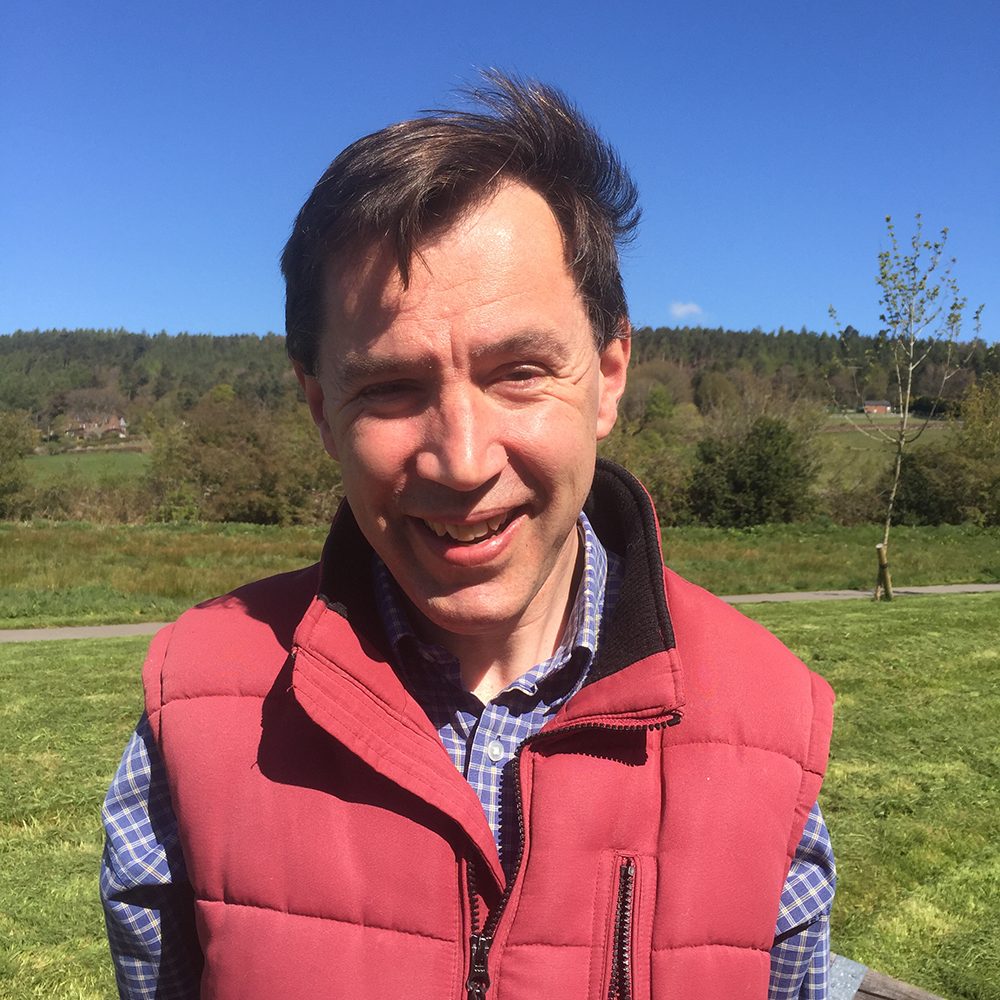 Charlie has lived in the Penrith area for nearly 20 years and has developed a good understanding of the needs and ambitions for the local community. He has worked with a range organisations, providing him with a useful insight into how the community works together to deliver projects.

Kevin grew up in Keswick and worked across the UK before returning to Penrith. Previously Chairman of Penrith Mountain Rescue Team and a supporter of other local causes, Kevin joined the committee in 2021 and says he 'looks forward to contributing to the success of this great local organisation'. 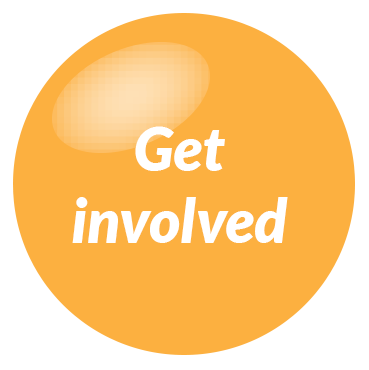 We’d love to hear from you if you’re interested in becoming a committee member.

We meet once a month, normally on a Thursday evening, to discuss grant applications, the running of the lottery, accounts, membership and marketing.

For information on our constitution, please click here. As a small, community lottery, we are registered and licenced by Eden District Council. As requested, each year we submit our annual figures to them. You can click here to see our licence details.

The committee employs a part-time member of staff to manage the day to day running of the lottery.

Georgina has over 20 years experience in marketing and event management. She works with several local projects, and is also a volunteer for Girlguiding. 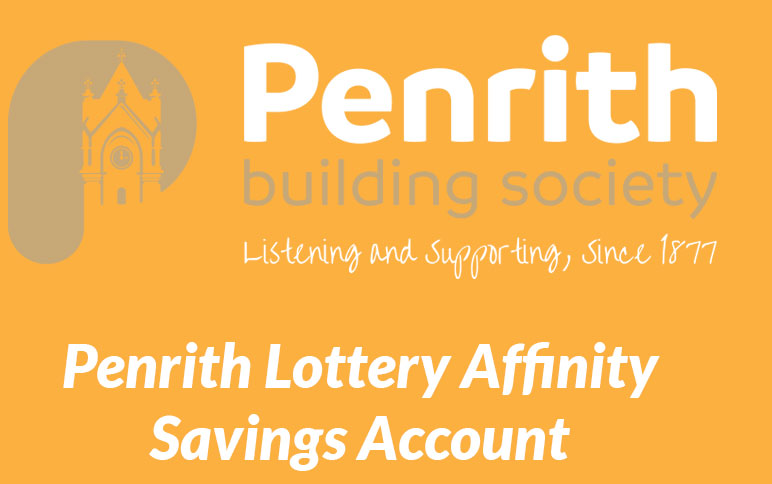 Have a question? We’ve compiled a list below of our most common questions and answers, simply click to expand.
If you can’t see your question on the list, don’t despair, contact us and we will be happy to advise. 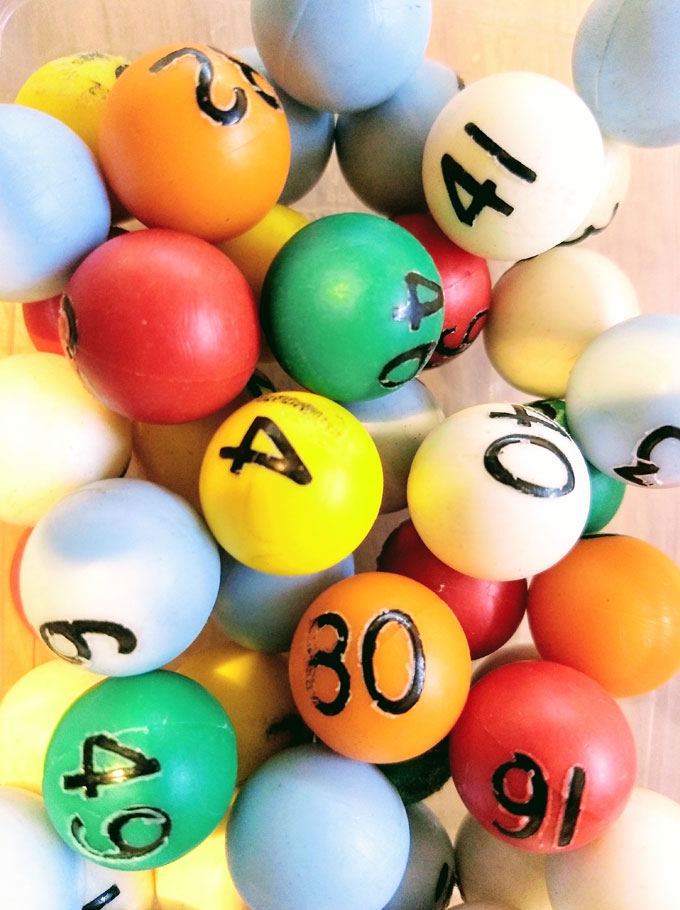 You can pay monthly by Direct Debit, or six monthly or annually by cheque.


When you sign up to join the lottery, your personal details are entered on our specialist software provided by Tower Lotteries. This also includes the numbers that you have chosen, or that you’ve been issued with if you opt for a Lucky Dip.  You will receive confirmation showing your numbers.


If you match all four numbers the jackpot prize would be shared, just like the National Lottery. If you match three numbers, you’ll receive the full prize of £20.


The winning numbers in each week’s draw will be published on our website and on our social media channels, so please follow us! You don’t need to check your numbers – if you’re a winner, we’ll get in touch with you. Just remember to let us know if you move house!


If you’ve moved house, got a new phone number, or changed your email address, just drop us a line using the contact form and we’ll update your details. It’s important for you to update us so we can let you know if you’ve won!


You can cancel your membership at any time. If you pay by standing order, you’ll need to notify your bank to stop the payments.  However, we hope that you’ll stay with us and continue to support your local lottery.